Thirteen full-time faculty members are joined by staff, postdocs, and students in research on astrophysics and cosmology. Major areas of research include:

We address these questions from many angles:

There is close collaboration between the astrophysics group and Penn researchers conducting laboratory and astrophysical studies of the nature of dark matter (Klein, Sanderson) and theoretical studies of gravitational and dark-sector physics (Khoury, Trodden). Many members of the department apply techniques from data science and machine learning to astronomical datasets (Bernardi, Jain, Madhavacheril, Sako, Sanderson).

New stellar stream, born outside the Milky Way, discovered with machine learning
Finding this new collection of stars, named after Nyx, the Greek goddess of night, was made possible using machine learning tools and simulations of data collected by the Gaia space observatory.
Read more in Penn Today 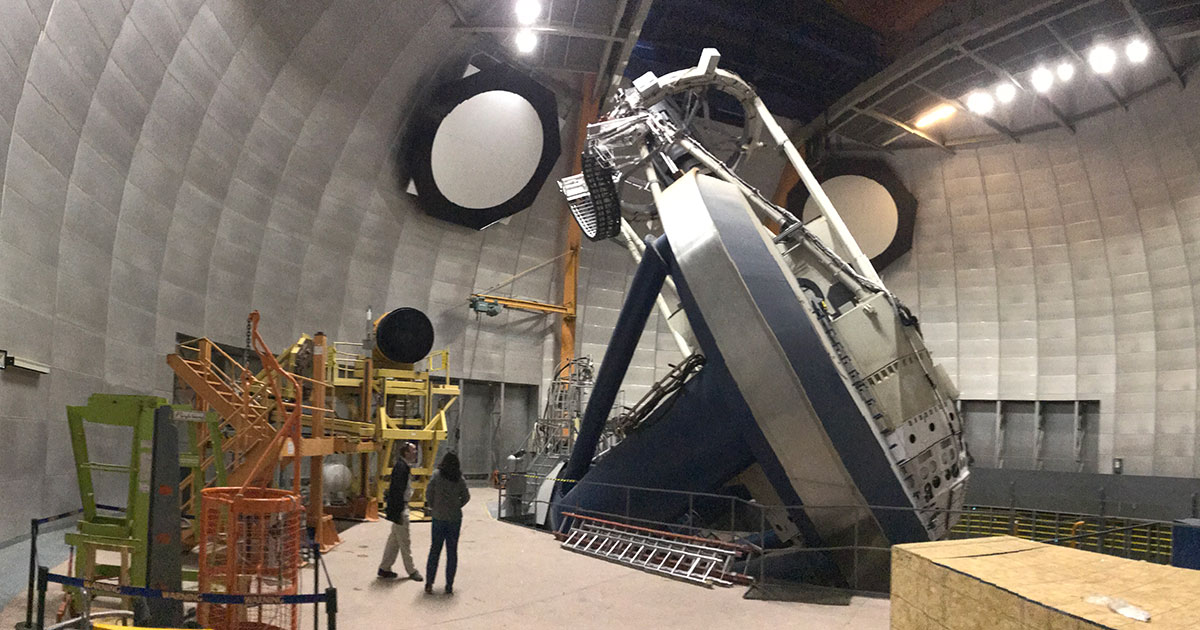 Center for Particle Cosmology
The puzzles of dark matter, dark energy and the nature of the early universe demand a joint venture between cosmology and particle physics. The Center for Particle Cosmology provides an incubator for such research, fostering the development of new theoretical approaches, grounded in the current epoch of remarkable experimental progress.
Go to Site
© 2023 The Trustees of the University of Pennsylvania
Penn Weblogin