Rittenhouse Lecture: “The Illustris TNG hydrodynamic simulation of the Universe” 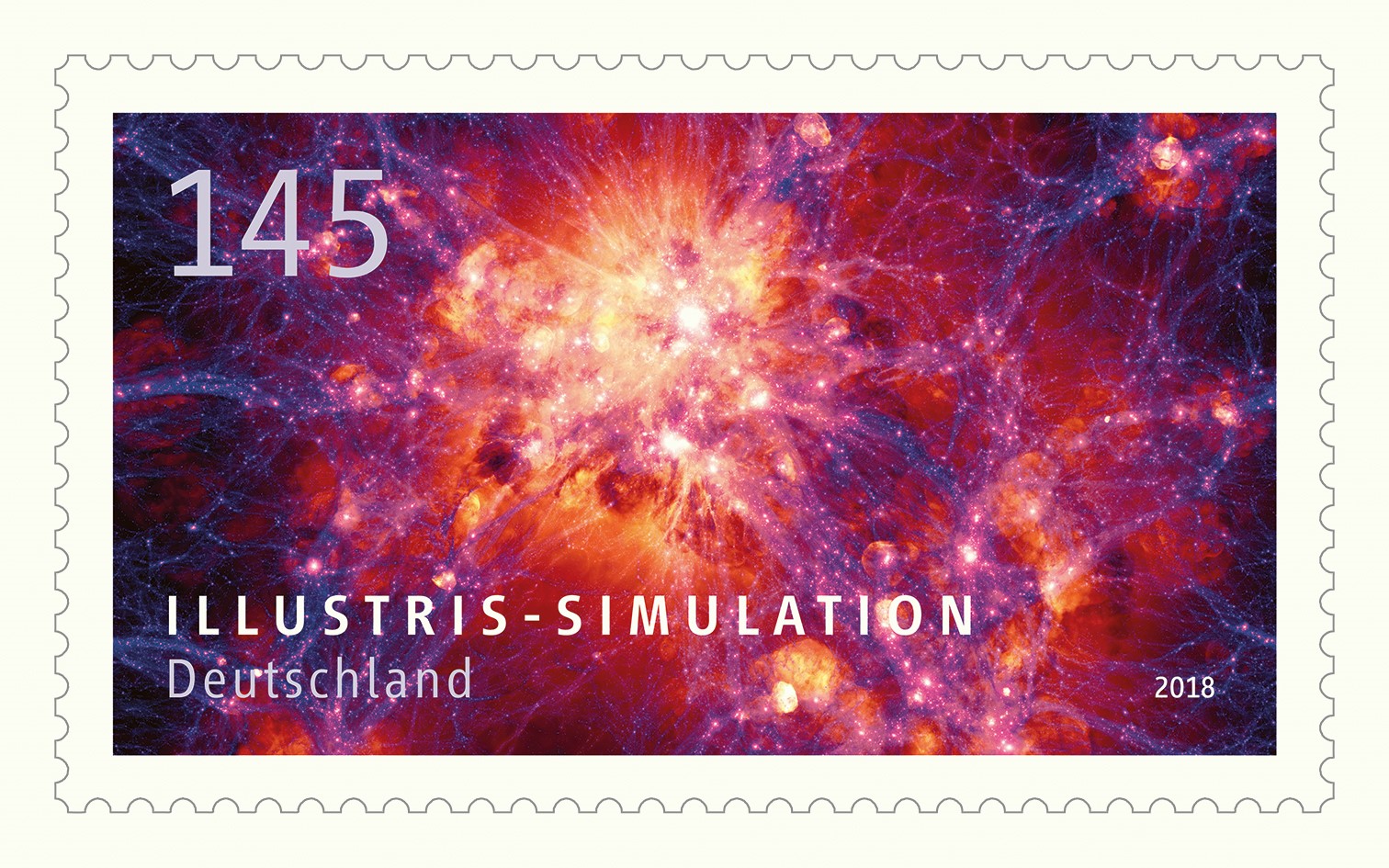 A predictive theory of galaxy formation remains elusive, even after more than 50 years of dedicated effort by many renowned astrophysicists.  The problem of galaxy formation is made difficult by the large range in scales involved and the many non-linear physical processes at play.  This talk describes a new generation of numerical models that are designed to overcome these difficulties based on novel schemes for solving the fluid equations on a moving mesh.  In particular, I will describe an ongoing project that extends results from the Illustris simulation by employing refined models for feedback from stars and supermassive black holes.  Several applications will be described, including the color evolution of galaxies, low surface brightness galaxies, and the statistics of large-scale structure, pertaining to high precision cosmological surveys.

© 2023 The Trustees of the University of Pennsylvania
Penn Weblogin